Korean culture took the spotlight as UP Elohist’s Moon Embracing Diliman event attracted students from all over the university. The event took place on February 24, 2017, along the covered walk of the Institute of Mathematics. Panels on Korea’s historical highlights and traditional games and food gave students a firsthand sample of Korean culture.

Moon Embracing Diliman officially opened at 10 AM. After registration, participants had a photo-op with Korean students from Gangnam who were in the Philippines at the time. UP Elohist members then guided participants through the exhibit on Korean culture and history.

The exhibit was mainly made up of simple but interesting paper lanterns to really bring out the flavor of Korean culture. One lantern revealed how China’s Shi Huangdi, India’s Rabindranath Tagore, and even the Bible all placed special emphasis on Korea. A wooden shelf with a traditional roof and groups of paper dolls served as the exhibit’s centerpiece. Each set of dolls represented one of Korea’s five most famous folktales. A line of smaller lanterns spelling out “ELOHIST” hung from beneath the paper dolls. Upon reaching this point, UP Elohist members explained their organization’s name—Elohist from the Hebrew word “Elohim.” 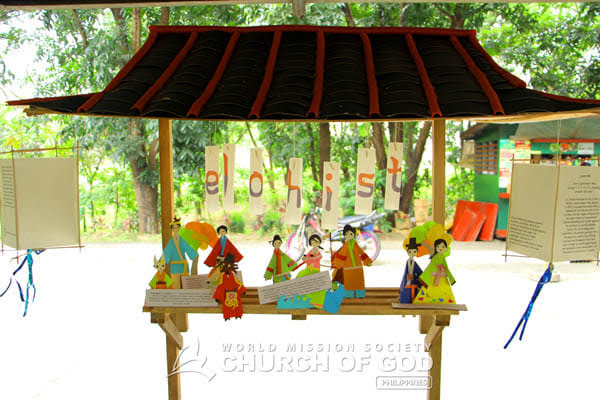 After their crash course on Korean culture, participants tried their hand at traditional games. With the help of Elohists and Korean students, players collected points to trade for Choco Pies or veggie pancakes. Games included the tossing game tuho, and the popular board game yut nori featuring giant yut sticks. 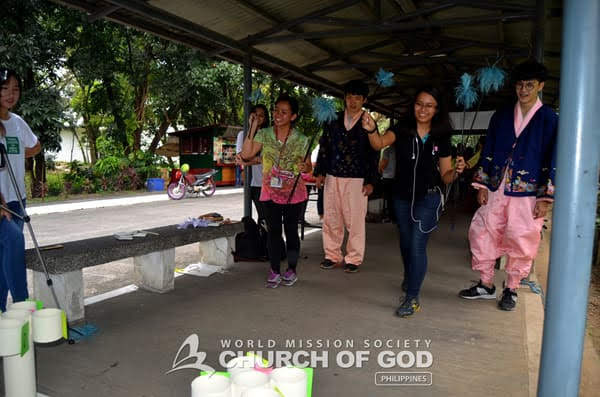 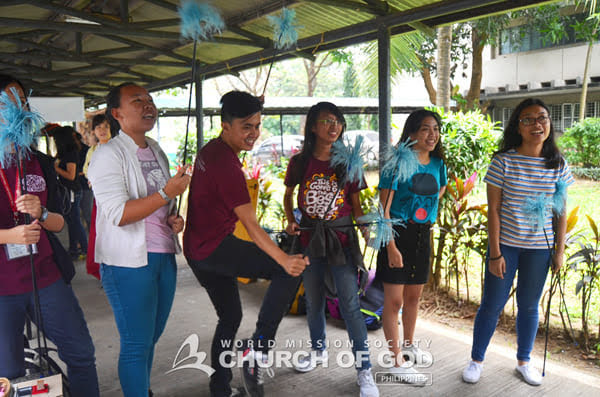 Lines sometimes formed because of the number of students who would arrive and finish the exhibit together. In the mean time, to ease the wait while experience Korean culture, participants joined a simple buchaechum/fan dance. UP Elohist provided a guide video while Korean students danced along with participants for a friendly atmosphere.

Finally, participants gave their suggestions for future events in short interviews. They all enjoyed experiencing Korean culture, while some students shared their curiosity about finding out about the word “Elohim.” In line with this, UP Elohist gently introduced its upcoming Alternative Classroom Learning Experience. Participants received invitations to “Elohim: Naturuan ka na ba Nila?”, a seminar about Biblical prophecies involving Elohim and South Korea.

Korean culture, stepping stone to the ends of the east

Korean culture is known for respect and gentleness. At the same time, it reflects a gracious heavenly culture. After all, Korean culture sprouts from the prophesied ends of the east in the Bible. Several prophecies point out that God Elohim will appear from the east of Israel and from Patmos Island. The world still waits for God to save mankind, but it is unsure of where to find its Savior. However, UP Elohist gladly proclaims good news to UP Diliman—God has already come to the earth, in South Korea. 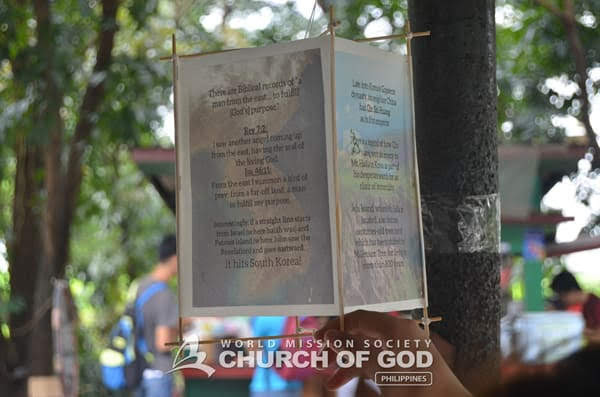